SJCPLS Celebrates the 100th Anniversary of the 19th Amendment 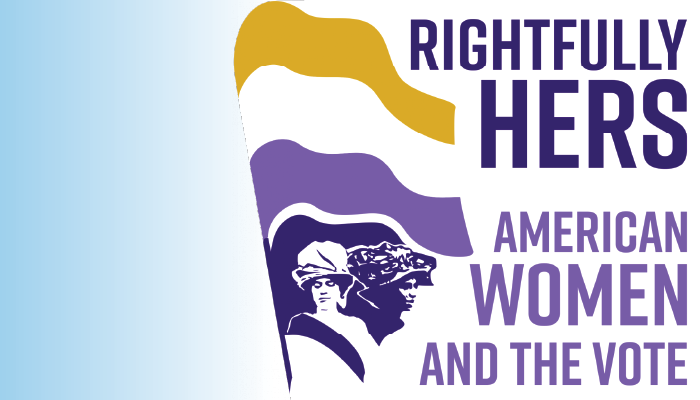 Most Americans consider the ability to vote fundamental to the enjoyment of full citizenship. American women, however, were long denied that right.

In 1920, American democracy dramatically expanded when the newly ratified 19th Amendment to the U.S. Constitution prohibited the states from denying the vote on the basis of sex. This landmark voting rights victory was made possible by decades of suffragists’ persistent political engagement, and yet it is just one critical milestone in women’s battle for the vote.

This August, in celebration of the 100th anniversary of the 19th Amendment, the Anastasia Island Branch Library is hosting a popup exhibition from the National Archives, Rightfully Hers: American Women and the Vote. This exhibition contains simple messages exploring the history of the ratification of the 19th Amendment, women’s voting rights before and after its ratification, and its impact today. Additionally, our branch libraries are also sharing book displays, curated resource lists, and presenting online programs through our website, Facebook, and YouTube channels.

We invite you to explore the history of the ratification and celebrate this important anniversary with us.

Selections from our Collection